So what’s that thing “THE THING”?
I cannot describe it in one word but I’m sure it’s not the money or the fame.

It is the love, the passion that God put in me of making something great, that makes you feel “something” when you get in touch with it, see it and hear it.
To produce something Innovative that makes a change or just catch your attention and make you smile, think, buy or just say “that’s original”.
That is the thing.

I believe Vfs can help with this thing and that Digital Design is something I Love.
I believe there are no impossibles and I believe as Albert Einstein said once: 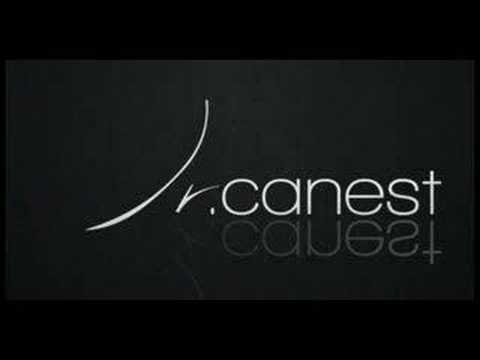